Catherine was the Artistic Director of Sulong Theatre Company, dedicated to creating work by and about women of colour.

Her work has included: 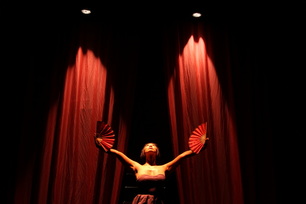 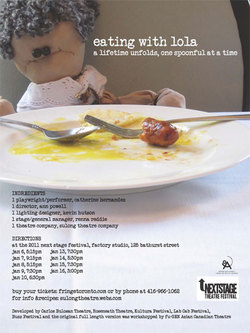 Lola is so old she has to be spoon fed by her granddaughter. but it wasn't always like this. it was always lola's job to find food -- even if it meant stealing it. Over the course of lola's last meal on earth, lola's life and the modern history of manila unfolds -- one spoonful at a time. written and performed by Catherine Hernandez. directed by Ann Powell. Developed by Carlos Bulosan Theatre Company, Roseneath theatre, Kultura Festival, Lab Cab festival and the original full length version was workshopped by Fu-Gen Asian Canadian Theatre Company. 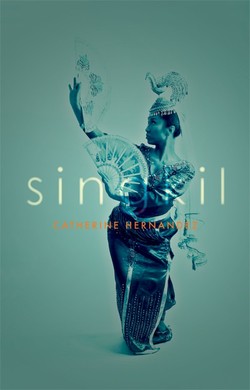 After the death of her mother, Mimi’s entire life begins to unravel. Between the arrival of a mysterious friend from her parents’ past, her boyfriend’s revelations about his feelings for another woman, and learning that her mother was once a celebrated dancer, Mimi’s world has become foreign even to her. 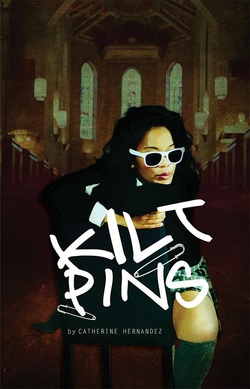 In the dodgy neighbourhood of Morningside and Lawrence, five Catholic teenagers battle between the voice of God and the voice of their own bodies.